The November Metrics Challenge: Checking In

Have you ever heard about the Hawthorne Effect? It’s a theory by social scientists, that posits that people change their behavior when they know they are being observed. I first heard about this theory while studying mass communication in college, and came across it again this week, while reading Tim Wu’s brilliant book The Attention Merchants. Wu brings up the Hawthorne Effect while discussing the 1973 PBS show “An American Family” – the first ever “reality television” show in the history of American television. When it first aired, some critics called it exploitative and manufactured – because in their eyes, the very act of being followed by cameramen and sound engineers altered the behavior of the family.

I wonder: can we apply the Hawthorne Effect to our digital lives? Do people behave differently online, knowing their experiences will be observed and “graded” by likes? Do people keep track of the types of posts that receive high engagement numbers and stop posting content that doesn’t do well with their friends and followers? This is what professor Ben Grosser thinks:

What happens if we remove numbers from social media platforms?

Last week I launched a challenge: I encouraged you to install Grosser’s social media Demetricators (in case you missed the post, you can read it here), which hide all metrics from your social media profiles – Facebook, Twitter and Instagram. As I had explained, the plugins only work on desktops and not mobile devices because of restrictions set up by the tech platforms.

I wonder if you’ve been using the Demetricator plugins and what your experience has been?

Ben Grosser shared this during our interview:

Users of Facebook Demetricator have written me and said, you know with the metrics gone now that I can’t see how many likes everything has, I’m literally frozen in place unsure of whether or not I can like this piece of content or not. And it turns out, for example, that some people have made a rule for themselves that they don’t want to like something if hardly anybody else has liked it. So if it only has one or two likes, they don’t want to be one of those few likers because it’s kind of like they’re going out on a limb. What if that thing doesn’t become popular and now they’re one of the few people that thought it was?

Has Demetricator changed your experience of social media? Do you prefer using platforms with or without metrics? And would you feel more free to post content if you knew it wasn’t bound to be “rated” by likes and comments?

I look forward to hearing your impressions! 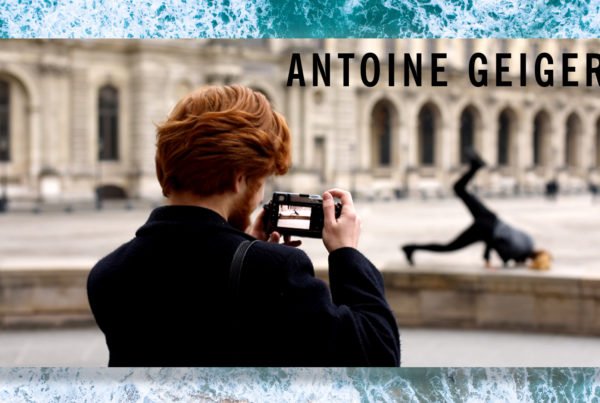 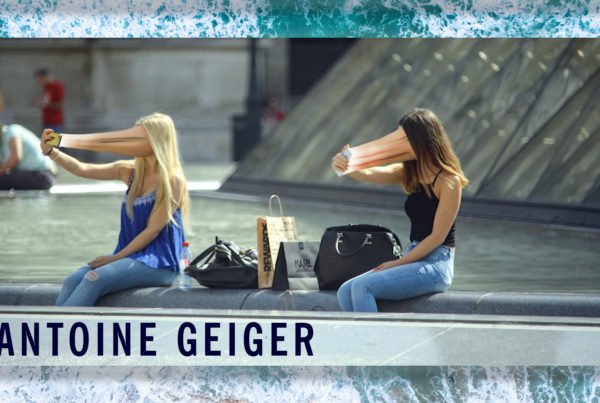 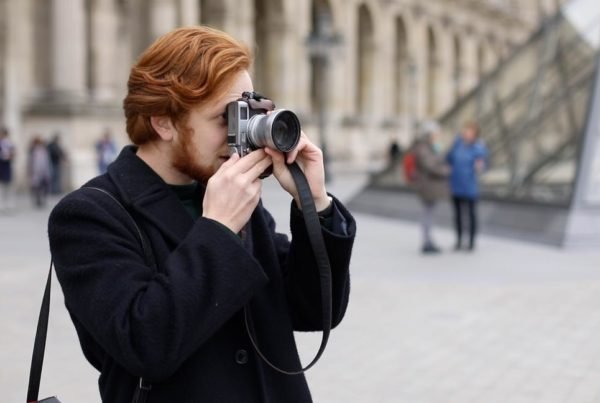 Behind the scenes photos, filming in Paris