“I’m a realist because…” 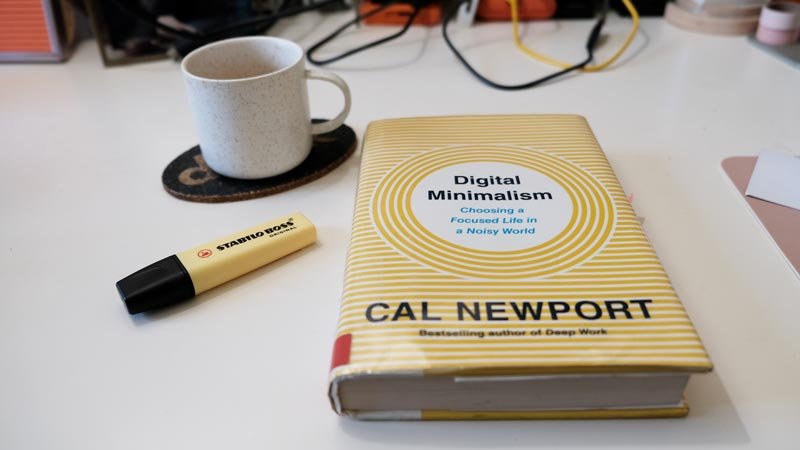 I’m back after a three month blog hiatus – and I have so much to discuss! In the next few weeks, I plan to publish posts on adtech and the creepy side of surveillance capitalism, share excerpts from interviews I filmed in Canada, talk about my experience and observations at the tech conference Web Summit (where I am right now) and embark on various experiments related to digital minimalism and digital mindfulness. Over the past three months, I have overhauled my technology and social media use and I would love to share with you my findings, and especially the powerful effects these new habits have had on my concentration, reading goals and general well-being.

A recent public screening of my film The Illusionists gave me the opportunity to discuss this project – The Realists documentary – with a large audience and their reactions instilled me with hope, reminding me that the public’s interest regarding these topics is really strong. I would love to share a few tidbits with you.

The screening took place in late October at the American Library in Paris and it was an event for the memory books: I had conducted all the research for The Illusionists there and it was the first time I did a panel discussion with an expert featured prominently in the film: professor Ruchi Anand. The talk was moderated by my friend, author Lindsey Tramuta (The New Paris). The audience – a packed room of library members of all ages – was so intrigued by the discussion of The Realists that they stayed until the very end… even though we ran an hour overtime!

– I talked about the illusions promulgated by social media giants: that you have to be active on their platforms in order to be happy and successful in your life and career. I shared that I deactivated my Facebook account in January 2017 and that I had not published any photos on Instagram since November 2016. And yet, I remarked, I still have an active social life and I’m still getting regular job offers. I survived even though I’m not on Facebook or Instagram! This comment drew a big laugh from the audience, with some people nodding enthusiastically and clapping. The reaction made me think that it’s very rare in our culture to hear about people who have made a conscious decision to stop using social media platforms… and who have thrived nonetheless. Aside from Cal Newport, the author of Digital Minimalism: Choosing a Focused Life in a Noisy World, I can’t think of anyone else advocating for less (or no) social media use. And yet, this is the reaction I get every time I mention my minimalist social media habits in a public talk: strong encouragement and heads nodding in agreement. I feel there is real hunger for this kind of testimonials and I plan on sharing more about this in a future post (or more than one post! I have so much to say on the topic).

– An audience member mentioned that he works for a big tech company and has moved to Paris after living in Silicon Valley. He said that the public for the most part has no idea about the amount of information companies have on people and he welcomed any efforts to shed more light on this. I found it surprising and refreshing to hear an industry insider agreeing with my mission – and it reminded me that something similar happened with my documentary The Illusionists. I denounced the dark side of advertising and mass media and yet the film was written about extensively in Italian Vogue (the September issue!), British Vogue and I was invited to do a screening in New York at one of the biggest ad agencies in America. At the event at the American Library I mentioned that I often daydream about a Facebook whistleblower, showing the amounts of information the company has on any given citizen. Because as author Shoshana Zuboff said in an interview about her book The Age of Surveillance Capitalism, “They (the tech companies) know everything about us. We know almost nothing about them. Their knowledge is about us. But it’s not for us. So these are very peculiar unprecedented asymmetries.”

– I discussed tech addiction and the importance of media literacy to raise kids resilient to media messages. Several parents in the audience talked about their experiences, about how hard it was to monitor kids’ tech use and how addictive many platforms and video games are. I mentioned finding out that children of Silicon Valley power players are typically in schools were tech is strictly limited or forbidden. The irony of this intrigued many audience members.

– After the event wrapped, a woman came up to me to talk and said “I’m a realist, because…” It made my day to hear this.