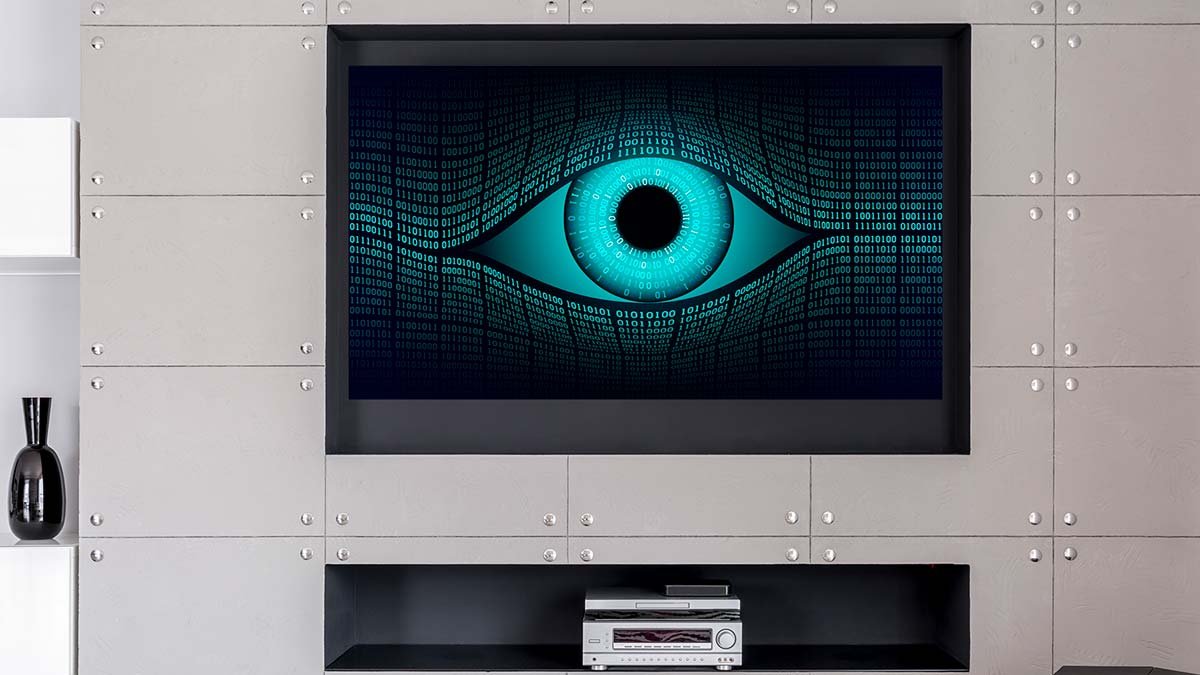 I haven’t owned a TV in 7 years. My parents find it a bit odd; they have 4 TVs at home: in the kitchen, living room, bedroom and in my dad’s home office. Thing is, as a filmmaker who spends the better part of a day editing videos, watching TV feels like homework. Every time I see a moving sequence, be it a film or TV show, my brain starts paying super close attention to each shot type (is it a close-up or a wide angle?), lens used to shoot it (telephoto or wide? How’s the bokeh?), counts how many seconds it lasts and registers how it was framed. I can’t help it. And when the film or TV show in question is mediocre – or worse, really bad – I think about all the things I would have done to make things better. It’s a bit exhausting: I’d much rather be reading a book. There is an exception though: art house cinema, and especially the exquisite, ever changing collection of art films shown on MUBI. At home, without a TV, my husband and I have to watch these superb films on a 15″ laptop screen. And let me tell you, glorious Technicolor films on such a small screen make my heart ache a bit. I’m itching to get a big TV screen just to watch art films as they were meant to be seen.

Consequently, I’ve started doing a bit of online research on TV sets. To my great surprise, we’ve entered a brave new world of “Smart TVs”: virtually all television sets now have an operating system, connected to the internet, and basically record, store and often share with third parties massive amounts of data about viewers’ TV habits. Big Brother is really watching you.

I tried, and failed, to find a “dumb TV”. Manufacturers don’t make those any longer. Interestingly, on online forums dedicated to privacy, some people recommend buying TV sets made for the hospitality industry (i.e. hotels), as those TVs do not gather or share viewers’ viewing habits. And it makes sense why… when hotel rooms routinely change their tenants. Gathering data about an ever changing group of strangers would be pointless for big tech. This tidbit possibly creeped me out even more.

If you think I’m being paranoid about Smart TVs, I’d like to recommend you a reading list, full of recent articles that have shed light on the surveillance carried out by so-called Smart TVs. In chronological order:

What do to then? I see two solutions:

The latter option would be the easiest thing to do, but truth be told, it creeps me out to have a Smart TV at home that is capable of grabbing so much data about my viewing habits. Even if I disable its capabilities. And a post on Reddit’s Security forum confirmed my fears. A user reported the following:

I own two Samsung Smart TVs, which honestly gave me the heebie jeebies to purchase. With that said, at the end of the day I decided that as long as I didn’t hook it up to the net, I’d be good to go. I’ve been using them for a few years, and have felt pretty comfortable with the situation, so imagine my surprise when I sit down to watch something on the living room tv (which I don’t use all that often) and my show is interrupted by a notification that “SmartHub” had updated.

After digging around in settings for a moment, I realized that one of my next door neighbors had installed an open router with internet, and my tv had silently automatically connected to it and began doing its normal internet stuff. I have no idea how long it was connected like that.

So, basically when Smart TVs are offline, it’s as if they’re programmed to constantly look for and connect with nearby Wifi signals. If you have a neighbor who installs a network without a password, your Smart TV may surreptitiously connect to it… and then collect and share your data.

The verdict for me: I will definitely buy a “dumb” computer monitor to use as a big screen. And regarding my parents and their 4 TV sets: luckily they bought them in the 1990s / early 2000s. Before the era of Smart TVs.

What about you? Do you have a Smart TV at home? Have you ever researched the kind of data it’s collecting, storing, and potentially sharing? 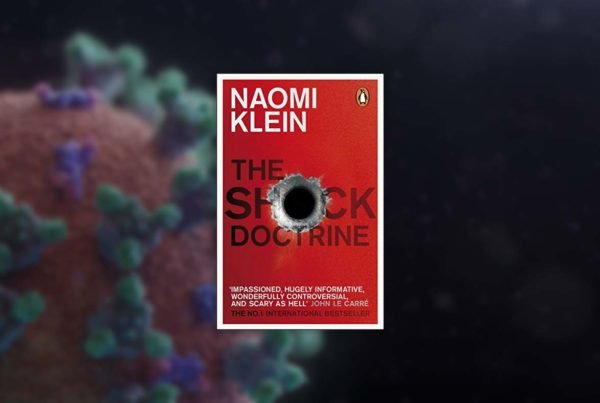 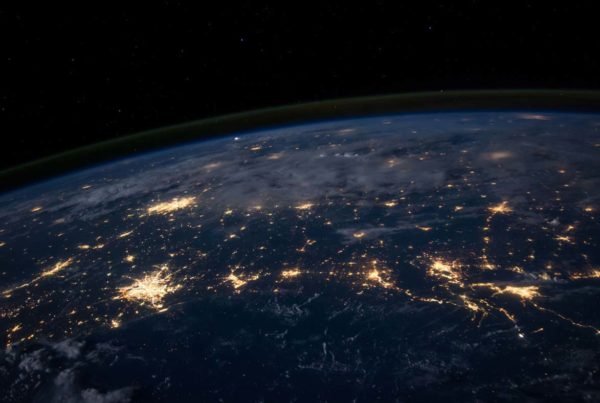 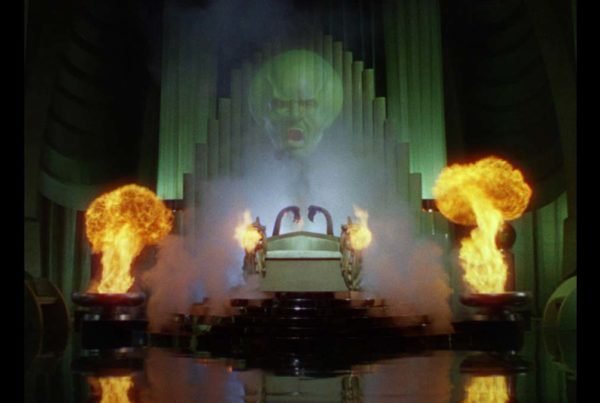 Quitting Whatsapp & Pulling Back the Curtain on Facebook’s Grand Illusion